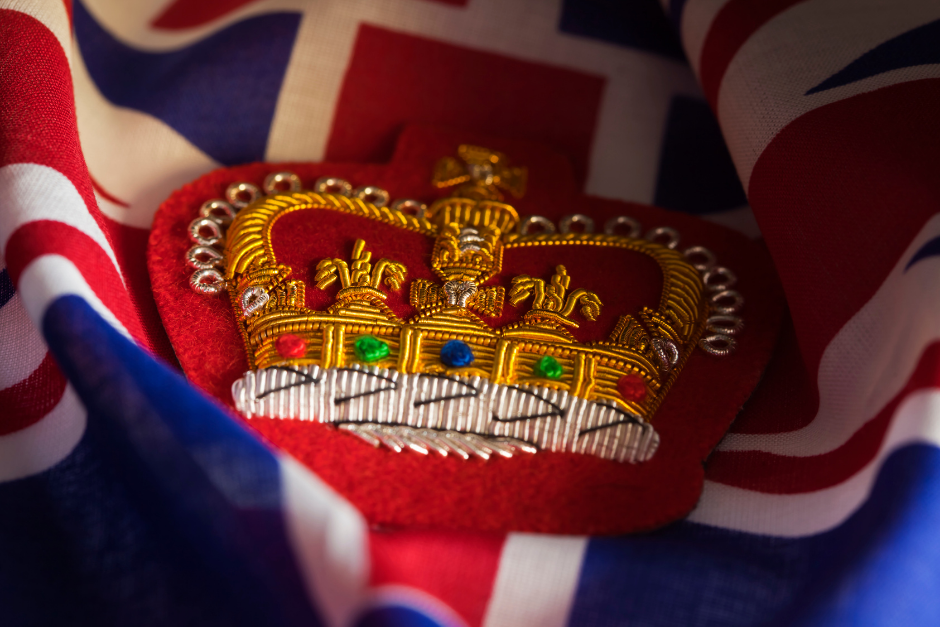 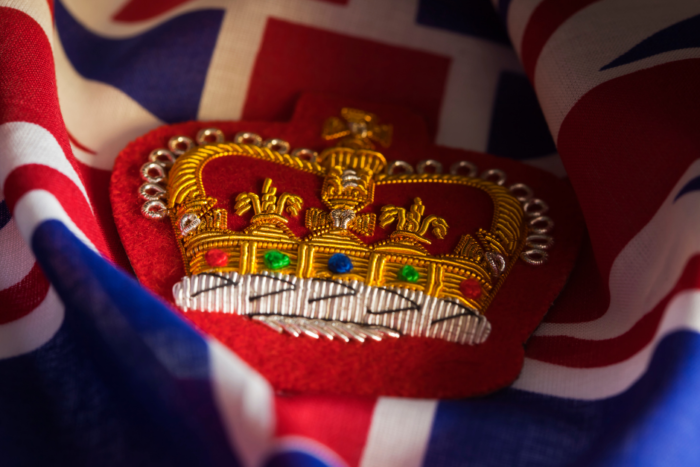 It has been the norm, for over a century now, that after the death of a senior member of the Royal Family, the courts are asked to seal their Wills. It means that, unlike most Wills that are granted probate, it will not be open to public inspection. There will be a private process in 90 years to decide if it can be unsealed. The hearing into the application to seal the Will was also held in private in July by Sir Andrew McFarlane, the most senior judge in the family courts. He heard arguments from lawyers representing the Duke’s estate, from the attorney general and the government’s chief legal adviser – before publishing his ruling last month.

Sir Andrew said that as president of the Family Division of the High Court, he is the custodian of a safe containing more than 30 envelopes, each containing the sealed Will of a dead member of the Royal Family. And for the first time in more than 100 years, he set out a process by which those Wills could be made public. Sir Andrew said: “I have held that, because of the constitutional position of the Sovereign, it is appropriate to have a special practice in relation to royal Wills. “There is a need to enhance the protection afforded to truly private aspects of the lives of this limited group of individuals in order to maintain the dignity of the Sovereign and close members of her family.”

The judge said he had not seen Prince Philip’s Will or been told anything of its contents, other than the date of its execution and the identity of the appointed executor. He said he decided to hold the hearing in private because it would be likely to generate “very significant publicity and conjecture” that would “defeat the purpose of the application”. “I accepted the submission that, whilst there may be public curiosity as to the private arrangements that a member of the Royal Family may choose to make in their Will, there is no true public interest in the public knowing this wholly private information,” he said. Prince Francis of Teck, brother of Queen Mary, was the first royal whose Will was sealed on his death. He said there was no legal reason for any representations from media organisations because the public interest was represented by the attorney general. Lawyers for Philip’s estate argued that news of the hearing and the application “might generate wholly unfounded conjecture” which would be “deeply intrusive” for the Queen and the Royal Family.

Detailing the history of previous decisions, Sir Andrew said the first family member whose Will was sealed by the court was Prince Francis of Teck, the younger brother of Queen Mary, who died in 1910. According to the legal and royal expert Michael L Nash, author of Royal Wills in Britain from 1509 to 2008, the new legal mechanism was devised after Prince Francis left valuable emeralds prized by Queen Mary to his mistress, the Countess of Kilmorey. An envelope containing Prince Francis’s Will resides in the safe held by Sir Andrew, with the most recent additions being those of the late Queen Mother and Princess Margaret, the Queen’s sister, who died in 2002.

In 2007, a man claiming to be the illegitimate child of Princess Margaret, Robert Andrew Brown, applied to unseal the Wills of the Queen Mother and Princess Margaret but his claim was struck out as “vexatious and an abuse of process”. However, Sir Andrew amended previous orders, which had sealed royal Wills indefinitely, so that they can be inspected privately 90 years after probate was granted. The “grant of probate” is an order that allows someone to distribute a deceased person’s assets according to their wishes, and normally marks the point where person’s Will become a public document. Wills by the Queen Mother and Princess Margaret are among those being held in a safe. Sir Andrew said after 90 years each royal Will would be opened and examined by the monarch’s private solicitor, the keeper of the Royal Archives, the attorney general and by any personal representatives of the dead person who may still be available. They will decide whether the Will may be made public at that stage, but Sir Andrew said some royal Wills may never be published, even in part. The unsealing should be conducted by a professional archivist to ensure the documents and seals are properly preserved. Further details of the process will be decided by the court before it begins to unseal the first of the Wills.

The Queen’s solicitor and the attorney general argued that the Wills should be sealed for 125 years, but Sir Andrew said that 90 years was “proportionate and sufficient” and would mean the risk of publication intruding on the private lives of royals would be substantially reduced. Sir Andrew said he intends to publish an annex listing the names on the 30 envelopes in his safe but added that he will not do so until any potential appeal against his judgement has been able to run its course. One name which will not feature is that of Diana, Princess of Wales. Unlike other members of the Royal Family, her Will was published after her death in 1997, revealing that most of her fortune was being held in trust for her sons until they reached the age of 25.

The chances are that the Will probably leaves everything to a Trust that holds the money for various beneficiaries to use for various things. So if you want to be like a Royal, and not have people know what is happening to your estate after you are gone, then speak to your Legal Advisor, or Financial Adviser, about how this planning can work for you and your family. 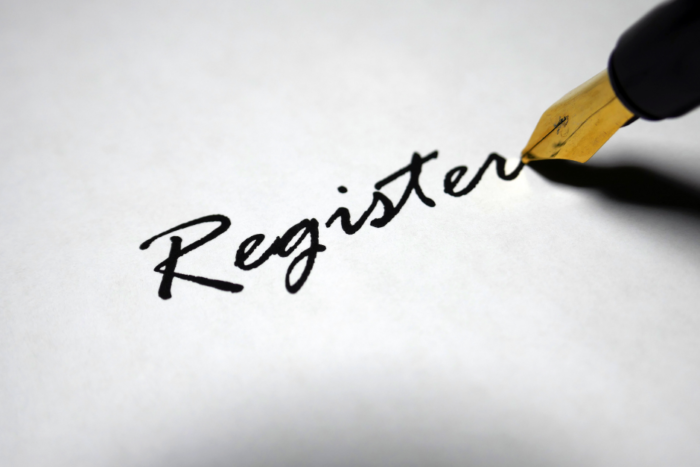 WHEN SHOULD I REGISTER MY LPA? AS SOON AS THEY ARE SIGNED…

The Office of the Public Guardian continue to experience delays and currently, the Lasting Power of Attorney registration process is taking 20 weeks from receipt of the LPA application.

They state the reasons for the backlog are due to staff working from home and adherence to social distancing guidelines. Also, with lockdown restrictions easing, they have experienced an increase in applications, resulting in further delays.

This is why we always recommend registering your LPA as soon as possible.

If you wait until the LPA is needed to start the registration process, it will cause problems for your loved ones when they are unable to act on your behalf quickly. It may also be too late altogether as you may no longer have mental capacity to make the changes needed which means we won’t be able to assist you and the OPG won’t be able to process the LPA application.

So, whether you are currently thinking about making one or have one ready signed but hadn’t planned on registering it just yet, our advice is to register your LPA now.

Knowing you have your LPA set up and registered will give you the peace of mind you and your loved ones are looking for.

We can assist you with the registration process and starting the process of putting your LPAs in place. Please call us today on 029 2160 2600 or email us at ssc@simpsonslawuk.com 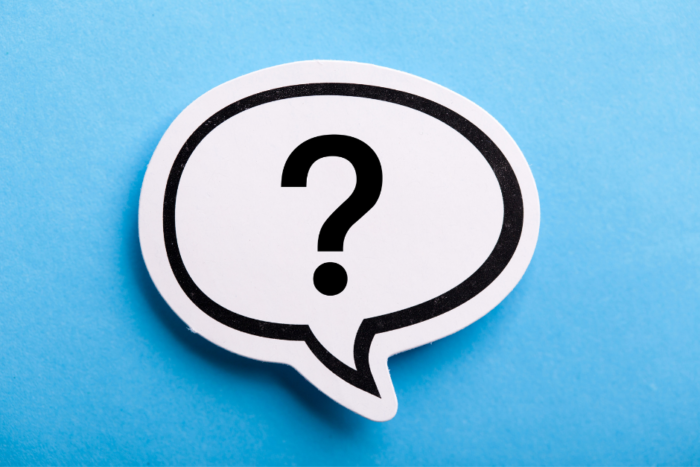 This is one of the most common questions we get asked.

The major consideration for this is to consider the history of these documents and what they do.

EPA’s however only deal with financial matters such as the sale of property and making investments which is their first major flaw there is no legal right to make any health or welfare decisions with the use of an EPA.

The second Flaw is that they can only be used, when a person has lost mental capacity unlike their younger counterpart LPA’s which can be used as soon as they are registered.  In practical terms this means that to use an EPA it has to be registered once the mental capacity has been lost which can then leave a period of time between submitting for registration and the attorneys being able to practically act which in some cases can be fatal to families at a time they need as little stress as possible.

In October 2007 Lasting Powers of Attorneys were introduced. There are two distinct types. Firstly, one called Finance and Property. This is similar to the old Enduring Power of Attorney. The new documents have a “Certificate Provider” to oversee what has gone on. They can also be used if a person is incapacitated but has not lost mental capacity. For example, if you are in hospital for a long time. The documents should be registered straight away, after signing, rather than waiting until the need arises. A disadvantage with the old documents was that it is sometimes difficult to know if a person has mental capacity or not. It may need a medical professional to decide. The government also introduced a second type of Lasting Power of attorney called “Health and Welfare”. These are concerned with a person’s medical treatment, and care, after they have lost mental capacity. Questions can often arise, that you might ask a person, but cannot, for example if they have suffered a stroke or dementia. Common examples could be “Should we operate?” if a person needs an operation, but their health is not good. Another is “Where should I live?” for example this might be at home, or alternatively in a care home. If attorneys have been appointed they can legally make such decision.

So with that newfound information is it time to book yourself in for an advice meeting with one of our highly skilled advisors. 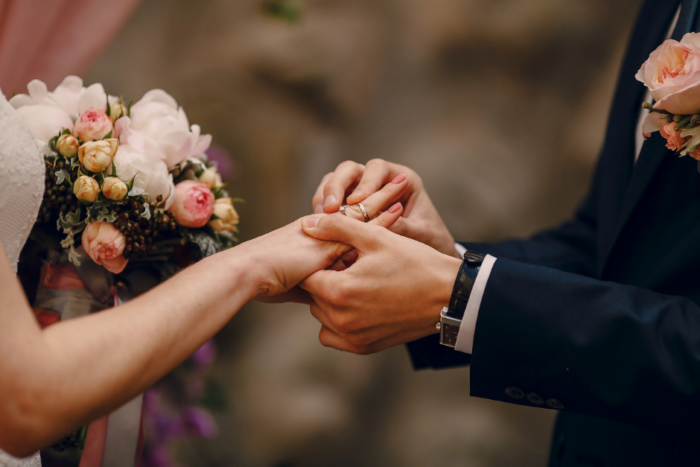 I AM DIVORCED. I HAVE GOT MARRIED. I HAVE RE-MARRIED. WILL THIS AFFECT MY ESTATE WHEN I DIE?

This is a common question when someone experiences a life changing event like this. It is advised to seek professional advice how this will affect your estate and what actions you can put in place to give you peace of mind that you have protected your loved ones.

The act of marriage makes any previous existing Will automatically revoked and no longer valid. So whether you marry for the first time or get re-married, then any Will that you have previously put in place will become revoked. Unless you ensure that a new Will is drawn up to express your wishes, otherwise intestacy laws will apply to your estate on your death.

If you are planning to get re-married then you should seek professional advice to include in your Will a ‘contemplation of marriage’. This means your new Will recognises and names the person that you intent to marry and it will not automatically revoke when you ‘tie the knot’ again.

Re-marriage can also create another issue if you do not have a new Will drawn up and die before your future spouse. Your future spouse may inherit from you as the main beneficiary due to intestacy laws and this could cause your children from any previous relationship to be disinherited. It is important to make sure that you seek professional advice who can put effective estate planning in your Will that will benefit not only your future spouse, but also all your children.

It is important to note that when you do divorce, this has an impact on any Will that you already put in place. Your Will doesn’t become revoked upon divorce, but your Will is treated as if your former spouse has died before you and they will no longer be able to benefit from your Will as a beneficiary or be appointed as an Executor or Trustee.

This could potentially have a serious effect on your estate and it is important to make sure that you seek professional advice and update your Will so it is a true reflection of your wishes. Also, if you did still want your former spouse to benefit or be appointed as an Executor or Trustee, regardless of your divorce, you should have a new Will drawn up.